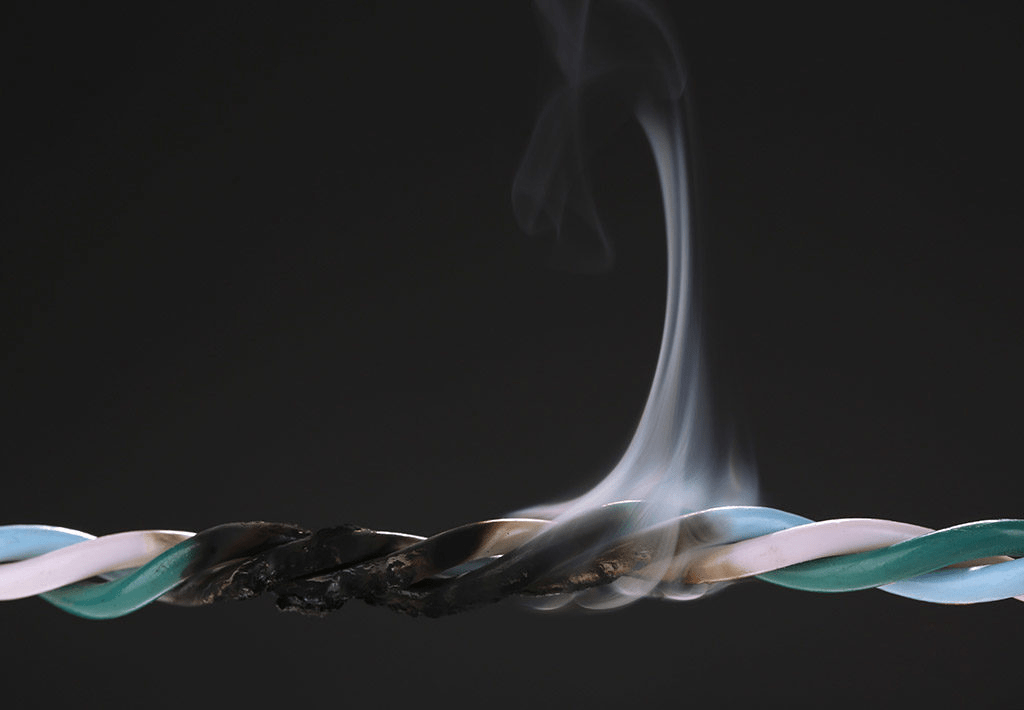 According to the United States Fire Administration, faulty wiring alone accounts for nearly 54,000 incidents of household fire outbreaks. The pecuniary implications of such events are worth mentioning as well since they represent approximately 1.4 billion dollars in damages to property. Additionally, there are also in excess of 500 casualties annually because of domestic fires.

Prevention is definitely better than incurring a loss, especially in light of the potential detriment that inhabitants may suffer if they do not address the glaring signs of electrical issues at their residence. To make matters simpler, we will look at a handful of symptoms that indicate the need for occupants to find electrical repair in Shallotte, NC.

One of the most apparent signs that you require the assistance of electrical repair in Shallotte, NC is when certain switches and plugs in your abode are not functioning properly. This represents the clearest indication that an electrician is required and should be called in immediately.

This may be due to the fact that the wiring is either disconnected owing to an accident. It may also be due to the wire being cut or damaged, which may transpire because of either physical alterations or pest infestations too. Rodents in particular are known to chew on wires.

Furthermore, in the event that outlets abruptly stop working without any discernible reason, then that may entail electrical repair in Shallotte, NC. In such instances, residents should be very of inserting anything into the sockets. Instead, they should plug their devices in alternate sockets until a technician arrives.

Professionals will be able to assess the issue since they will have expertise. They will also know if the damage poses a serious threat, like a fire hazard and they can guide the inhabitants of the household accordingly.

Another example that may warrant electrical repair in Shallotte, NC is when there is a reaction in the electrical apparatus. For instance, if sparks fly each time you insert a cord, then it is better not to run the risk of damage and call the experts to analyze the concern instead.

Such issues frequently occur courtesy of exposed wiring behind the concrete walls. Naturally, occupants may not be able to understand the reason, which is why the presence of a technician is imperative. Also, it is important to note that the advent of sparking equipment can lead to an electrical fire, which cannot be extinguished using water and can also disseminate to other parts of the house quickly.

In order to gauge if the issues lie with your appliance on with the wiring, the appliance must be unplugged carefully and then a low voltage device may be plugged in, such as a phone charger or lamp. If sparks still persist, then the best course of action is to seek electrical repair in Shallotte, NC.

Another instance where residents are best advised to call professionals is when a breaker trips in their household. If it happens frequently, then that is a stonewall signal that electrical repair in Shallotte, NC is the need of the hour since the wiring is most likely defective.

The only occasion where breakers should stumble is when there are issues with the power grid in proximity to your dwelling or if residents have overloaded their breakers by plugging in and using multiple devices contemporaneously.

The DIY method, which is not the safest on occasion, is to move appliances to alternate breakers and observe if they continue to trip or not. They may cease to trip if the load is reduced as well. If you do not want to risk it, then the best option is to find technicians who can carry out the electrical repair in Shallotte, NC.

Another undeniable instance that needs electrical repair in Shallotte, NC is the emergence of smoke or a foul smell. If smoke starts to emanate or in case there is a flagrant odor in the house, chances are it may be due to an electrical issue.

If smoke is coming from a switch, appliance or electrical board, then that is a definite sign of disturbance. Residents are strongly advised to turn off and unplug all connected devices and check if they are in working order or they look damaged. It is very important not to touch any wires and ideally, turn off the central electrical power of the house as well.

Likewise, if occupants are able to detect a smell that can be sourced to an outlet or switch, then they must not call professionals to execute an electrical repair in Shallotte, NC. If a blue-colored spark comes from an outlet, then this can be considered normal in certain cases. However, frequent sparring is not common, especially if it is accompanied by a burning smell. Both of these cases indicate overheated wiring, which entails dire consequences and may lead to a fire if residents are not careful.

Yet another symptom of an electrical issue is that outlets may sustain damage. For instance, if you notice that one of the outlets in your home is discolored, then that is not a good sign at all. The outlet may be worn out owing to repeated use over a number of years, which is why they main incur damage.

In such a case, it is best to call an electrician since they may replace the faulty outlet with a brand new one. This must be done promptly since worn out electrical outlets have been known to cause severe injuries and incite fires as well.

Don’t hesitate to contact the professionals at Mister Sparky® of Myrtle Beach for your electrical repairs.