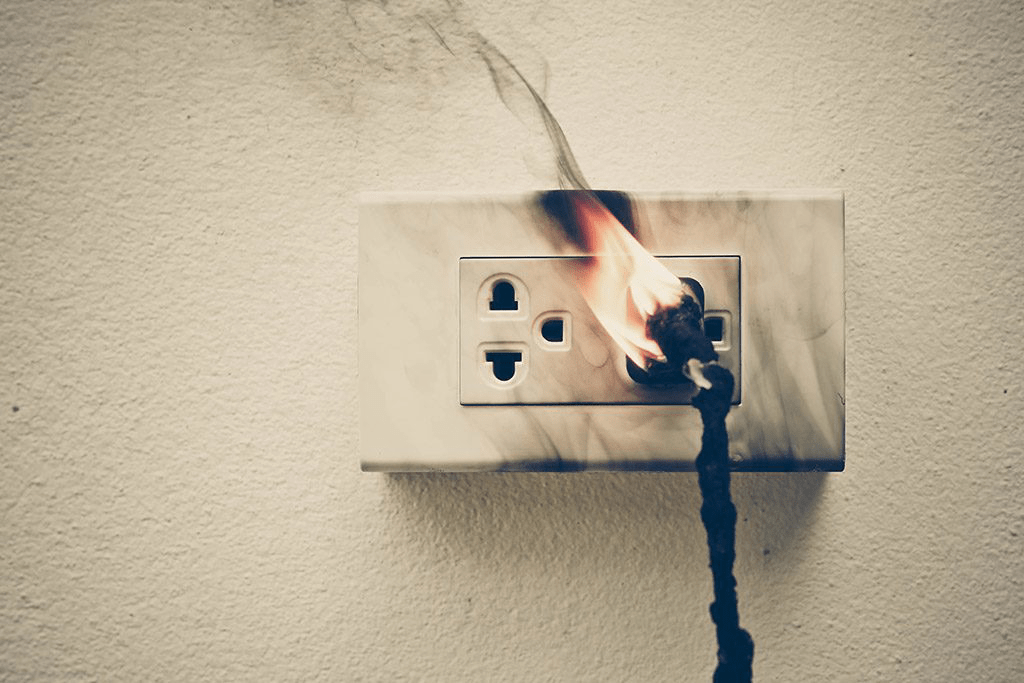 Although electrical appliances have become part and parcel of normal life, we are never prepared for accidents that have been a mainstay phenomenon for so long. According to the Electrical Safety Foundation International (ESFA) there was a 15% increase in electrical fatalities between the years 2015 and 2016 which resulted in around 153 fatalities.

The number of electrical devices will only continue to increase, these range from heavy appliances like refrigerators to tinier gadgets like mobile phone chargers. All of these places a burden on the electrical wiring of your house, and if one electrical outlet is drawing in more current that it is manufactured to handle, it can result in deadly accidents.

While it’s true that regular maintenance of our home’s electrical systems minimizes the risk of emergencies, accidents can still catch us off guard. A faulty wire finally giving in to the high demands of an electrical appliance could result in an electrical fire that could put your entire family at risk. We have prepared a brief list of best practices you should adopt to take care of basic electrical emergency procedures to cope with an emergency situation until professional help arrives.

Wires are all around the house, and sometimes they tend to get tangled up amongst each other. A phenomenon which is called a ‘short’ in the circuit, can result in electrical fires. It is vital for your home to establish properly emergency response procedures to ensure the safety of all your family members. Among the measures you should adopt include:

In The Event of an Electrocution

Every time an electric current flows in a circuit, energy is transferred from the source to areas that need it. Electricity will always try to follow the path of least resistance, and sometimes human beings actually manage to serve as that ‘path’. When that happens, the majority of the electricity flows through them, a phenomenon in which the humans effectively serve as ‘ground’ between the electricity and its path, completing an alternative circuit. The exchange of energy can damage the tissues, bone ligaments and important organs of the human body.

This is why you should always have a plan in case of an electrical shock. These include:

In the Event of a Power Outage

Power failures and blackouts frequently occur for several reasons. It could be because of variables that are not in your control such as an energy shortage, natural disaster. And it could be due to variables that are in your control, such as faulty wiring around the house, poorly configured electrical appliances and shorting. You can take a few steps to protect your family in the event of a power failure:

Regular Maintenance is Key to Safety

It goes without saying that you’re never too prepared against accidents related to electricity. But they can be minimized and outright prevented if detected early on. Identifying and troubleshooting electrical problems is the job of a professional electrician in Charleston, SC and should not be carried out by non-licensed individuals, instead, consult Mister Sparky® of Charleston, a renowned name in South California who are guaranteed to solve all your electricity problems for an economical price. Head over to our website to get a quote today!